Kizomba is the result of an evolution. It describes both, a music style and a dance style. Kizomba is an Angolan word which means “party” in the Kimbundu language. Kimbundu is one of the most widely spoken languages in Angola within the ethnic group called Bantu. The Angolan expression Kizombadas in the 50’s referred to a big party, but there was no link with the dance nor with the music as we know it today.

Traditional dances like Semba, Kabetula , Kasukuta , Maringa, Caduque, Rebita, Cidralia , Dizanda , were predominant at that time. The majority of these dances are primarly carnaval dances. In Luanda, the Angolan capital, you can see almost all of these dances one by one during the “Carnaval da Victoria”. This carnaval and the carnaval from Lobito from the provincie of Benguela made these dances popular in the whole nation and are promoting the Angolan culture until today .

Discover also in the History of Kizomba …

Yet, its popularity is also growing rapidly in the Western world and nowadays Kizomba can be found also in Portugal , UK, France, Belgium, Spain, The Netherlands, Luxemburg, USA as well as in some Eastern European countries such as Poland, Bulgaria, Czech Republic and Serbia.

The conquest of the world

Undeniable, Kizomba is on the rise to conquer the world as a romantic music that catches the ear and as an incomparably sensual dance that captivates the soul.

More than just a dance

Kizombalove, besides being a dancestyle it’s also a teaching methodology developed by José N’dongala himself. The “José N’dongala Kizombalove methodology” is used by a lot of Kizomba dancers and teachers because of its unique technique, structure and approach. 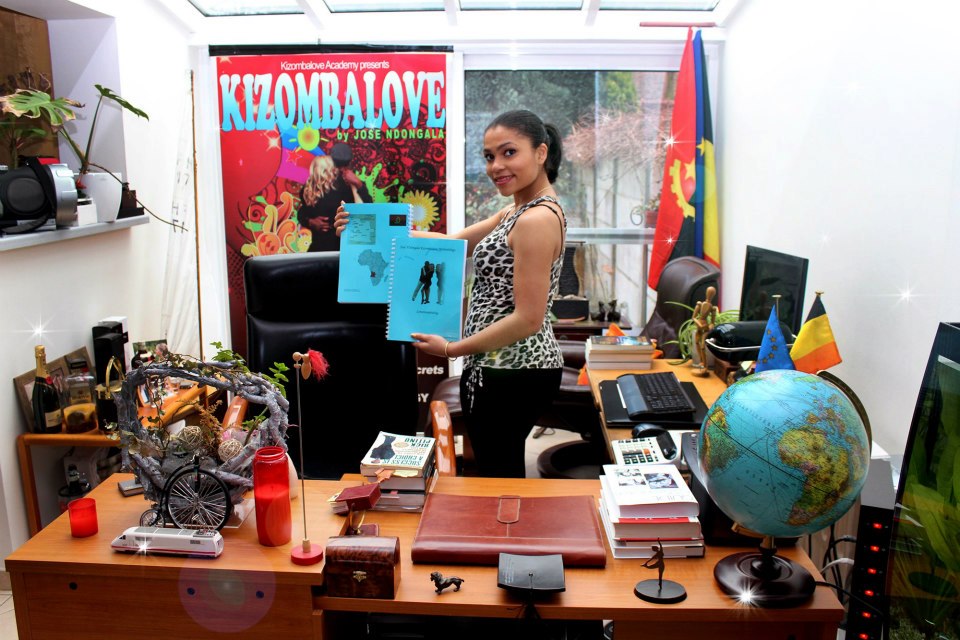 Discover also the History of Semba